Scenes From Etosha Pans - One

It hasn't been all work and no play the last eight months - I've managed a few trips to the Etosha National Park, an hour's drive from my home: 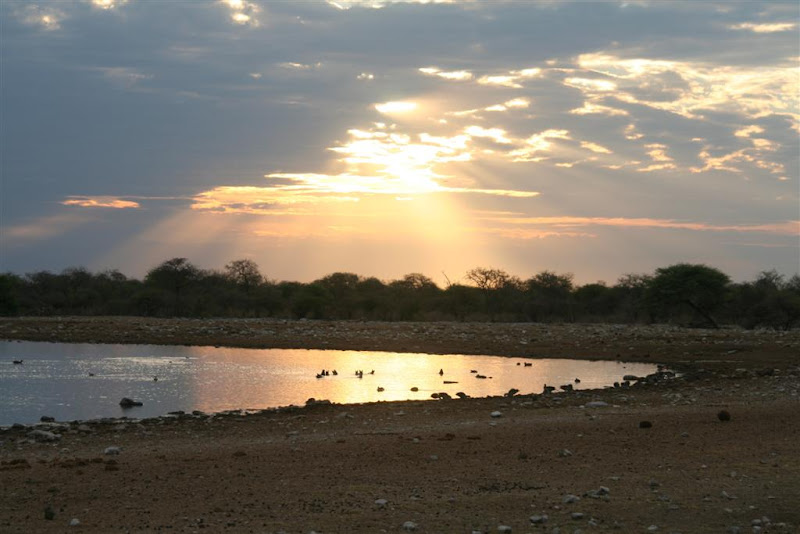 Klein Namutoni Waterhole at Sunrise - there's nothing I like more than sitting quietly at a waterhole watching the comings and goings. 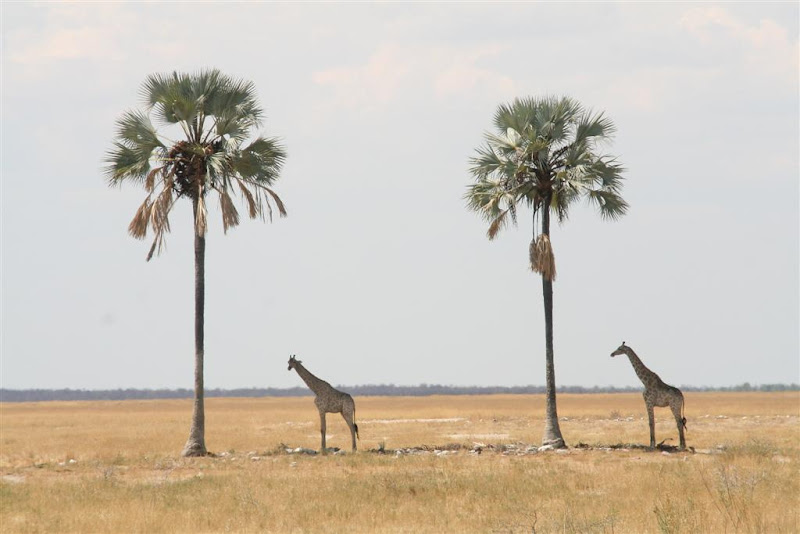 References:
Amy Schoeman - Notes on Nature.
Posted by OneStonedCrow at 11:10 AM